SOME OF THE PROPOSED TOURS

FLORENCE
Florence is the biggest and most populated town in the region, as well as being the region's heart in terms of history, art, trade fairs and economy. In the Middle Ages it was an important cultural, trading, economic and financial centre and the capital of the Grand Duchy of Tuscany during the early modern period under the control of the Medici and the Lorena families. It was Italy's capital from 1865 to 1871, after the unification of the country.

AREZZO
Arezzo is situated at the merging of three of the four valleys part of its province. Arezzo was one of the main cities during the Etruscan period and it is believed to have been one of the 12 most important Etruscan cities — the so-called Dodecapolis. Incredibly valuable works of art date back to this period, such as the Chimera.

SANSEPOLCRO
The town is thought to have been founded around the 10th century. According to tradition, the town was founded by Arcanus and Aegidius, two pilgrims on their way back from the Holy Land who set up a monastery in the area. The first historical mention of the abbey, dedicated to the Holy Sepulchre and to the Four Evangelists, dates back to 1012 and the abbey was said to be situated in a town called Noceati.

ANGHIARI
Anghiari is an Italian town with a population of 5,866 people and is part of Arezzo's province. It has been included in the guide to Italy's most beautiful villages. On June 29 1440 the famous battle known as the Battle of Anghiari between Florence, an ally of the Pope, and Milan, took place in the plain facing Anghiari.

CORTONA
Cortona is a town part of Arezzo's province and, after Arezzo, it is the main cultural and tourism hub of the Chiana Valley.

SIENA
Siena was founded as a Roman colony at the time of Emperor Augustus and was called Saena Iulia. Etruscan sites have been found in the town's historical centre, which may indicate that the town was founded by the Etruscans.

MONTEPULCIANO
this is a Medieval town, the feeling of the Middle Ages is brought back to life as you walk along its streets;

SAN GIMIGNANO:
with its 13 towers, this is a typical Medieval town; 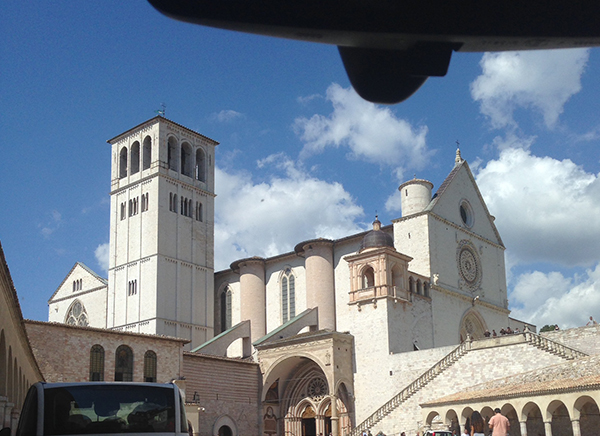 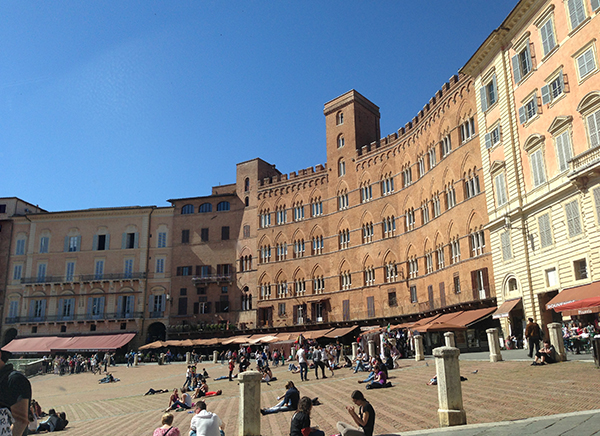 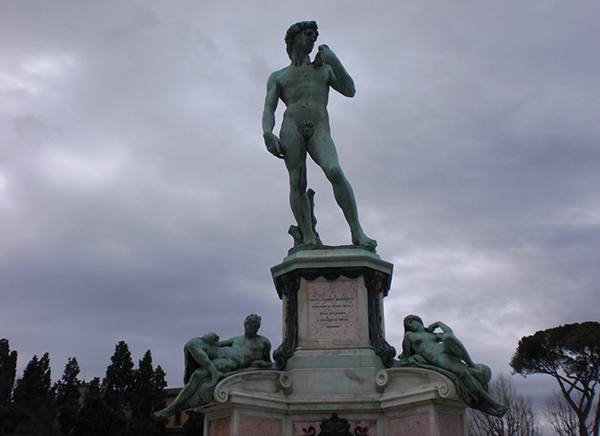 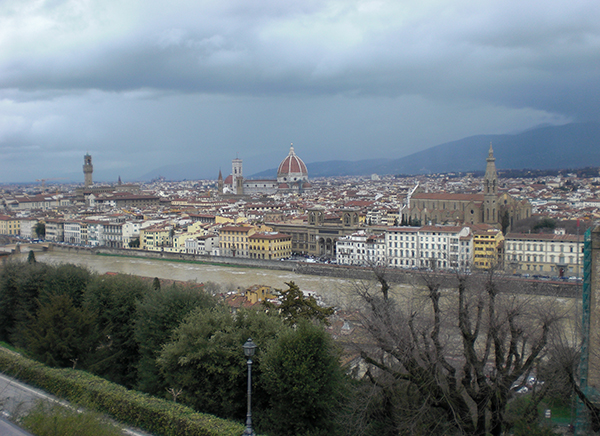